The water is so clear and flat some mornings, you might hesitate to make a ripple. But some mirrors are meant to be broken, at least for a moment. In any event, good luck resisting the temptation to take a refreshing dip in this beautiful place that’s named after its lakes.

With over 40 lakes in the area, you’ll find plenty of places in Land O’ Lakes to take a swim. Land O’ Lakes is known for having incredibly pristine waterways, including Black Oak Lake, hailed as the clearest lake in Wisconsin. There’s a public beach adjacent to County Highway B. Changing rooms and bathrooms available.

There are dozens of public beaches waiting to be explored, but for another level of solitude, venture into the Sylvania Wilderness Area, just north of the Wisconsin/Michigan border. Motor boats aren’t allowed here, so you’ll never be disturbed by rowdy engines or big waves during your dip. There are 34 named lakes in the wilderness to choose from, many with sandy beaches and surrounded by towering red and white pines – Clark Lake is a favorite of visitors. It has changing rooms available at the beach.

Outside the Sylvania Wilderness Area, but still part of the unspoiled Ottawa National Forest near Land O’ Lakes, are Imp Lake and Marion Lake, both with developed beaches waiting for your next adventure.

The waters can be cool in the early summer, but it will give you an excuse to return to shore, warm yourself in the sun and watch those gentle ripples you created disappear. 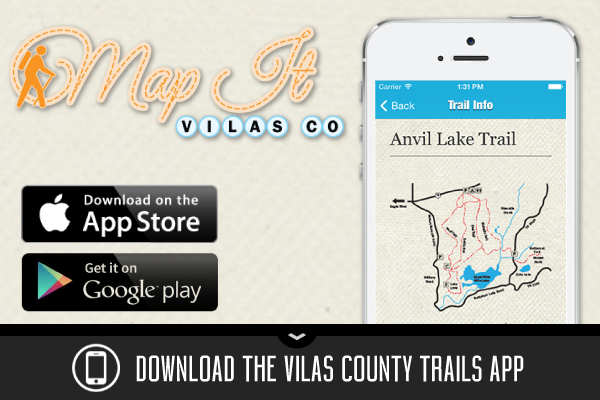 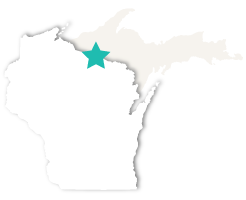